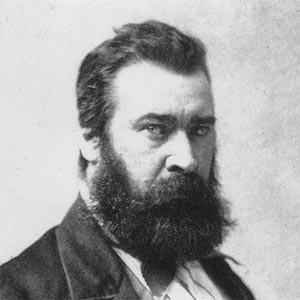 Jean-François Millet was one of the founders of the French Barbizon school that pioneered painting en plein air, out of a studio. He is recognised as a representative of the realism art movement and particularly noted for his rural scenes. As such, he was a particularly important source of inspiration for young Vincent van Gogh in his early works.